Update: 30-year-old Nigerian man was stabbed to death by his Nigerian wife in India over alleged affair with another woman

Download Update: 30-year-old Nigerian man was stabbed to death by his Nigerian wife in India over alleged affair with another woman

Update: 30-year-old Nigerian man was stabbed to death by his Nigerian wife in India over alleged affair with another woman 30-year-old Nigerian man, Obinna Emanuel was allegedly murdered by his Nigerian wife, Oge Abigail, in New Delhi, India after she suspected him of having an affair with another woman. See previous report here

According to Times of India, police received an information from Deen Dayal Upadhyay Hospital that a patient named Emmanuel with stab wounds had been brought for treatment by his wife but was declared dead on arrival. 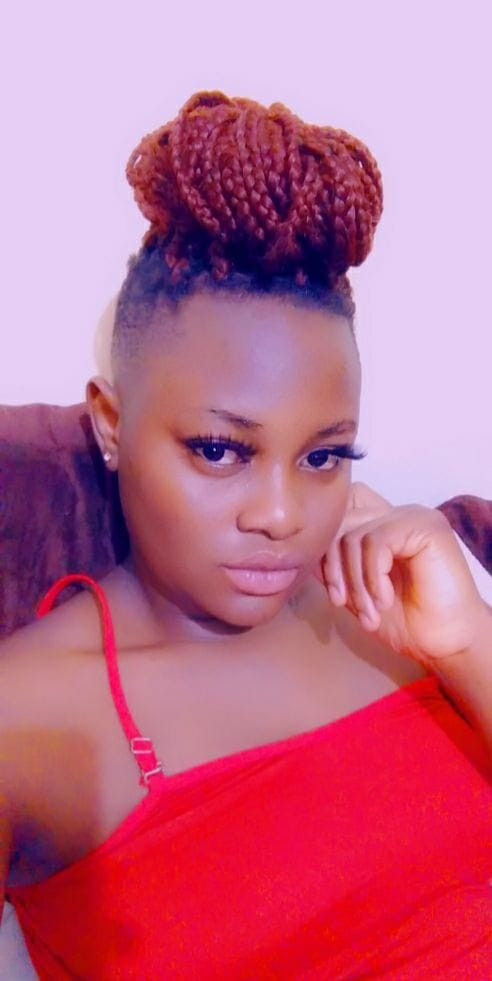 By the time cops arrived the hospital, the woman had escaped. Officers, however, tracked her down and questioned her. She told police that they got married in September 2019 but started living separately since August 2020, after differences cropped up between them. However, they had been meeting often even after that.

It was gathered that on October 25, Abigail went to meet Emanuel at his residence in Dwarka Mor but found another woman there. She inquired and got to know that her husband was having an affair with the other woman. The two had an altercation after which Abigail asked him for a divorce, but Emanuel did not agree.

On October 26, Emanuel went to Abigail’ house but an altercation broke out again. During the scuffle, Abigail stabbed Emanuel multiple times with a kitchen knife.

Abigail, from Atani in Ogbaru Local Government Area of Anambra State, was sent to Tihar Jail in judicial custody.