Tinubu Is Physically And Mentally Weaker Than Buhari, Nigeria Should Breakup Before 2023 Election – Do You Agree

Download Tinubu Is Physically And Mentally Weaker Than Buhari, Nigeria Should Breakup Before 2023 Election – Do You Agree

Tinubu Is Physically And Mentally Weaker Than Buhari, Nigeria Should Breakup Before 2023 Election – Do You Agree As the buildup for 2023 election comes, so are we getting more insightful comments from Nigerians everyday

Senior Pastor of Awaiting The Second Coming Of Christ Ministry, Adewale Giwa has said that nobody can fix Nigeria after President Muhammadu Buhari.

He insisted that the disintegration of the country before 2023 is the only solution to the security and economic crises Nigeria is being faced with.

The cleric was reacting to the recent threat by the Department of State Services, DSS, to clamp down on elements agitating for disintegration and causing disunity in the country.

According to Giwa, the national leader of the All Progressives Congress, APC, Bola Ahmed Tinubu, who is understood to be warming up to replace Buhari in 2023, is not capable of turning things around.

Giwa noted that apart from the fact Tinubu has failed to speak for his people, Buhari is physically and mentally, stronger than the former Governor of Lagos State.

“Let me urge Nigerians to relax, because God is currently fighting for the oppressed. For we do not wrestle against flesh and blood, but against the rulers, against the authorities, against the cosmic powers over this present darkness, against the spiritual forces of evil in Nigeria,” 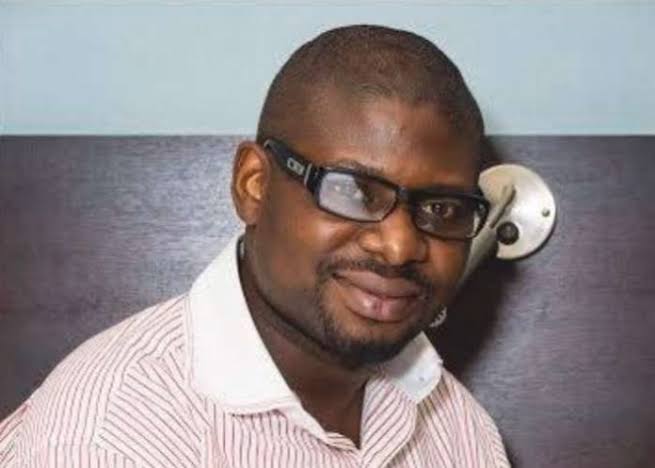 “However, Nigerians should be smarter than these selfish politicians who are now doing everything possible to distract them. The only option left to solve the nation’s challenges, is disintegration. Anything aside that is deceit.

“They are now running helter-skelter, trying to use the officials of the Department of State Services (DSS) to intimidate Nigerians. Please, tell the DSS to go find a better job to do if they cannot hunt down criminals.

“Nobody can intimidate the Nigerian people who speak for the oppressed. The DSS should start building more prisons in Abuja to put millions of Nigerians who have decided to part ways.

“They are not at peace with themselves anymore; DSS should face insecurity and bring Boko Haram and Fulani terrorists to justice, not to try to harass the citizens. How many Fulani herdsmen or Boko Haram members are in their custody?

“They cannot restructure Nigeria because they know it won’t favour them. All they want is to allow Nigerians to continue to suffer. They know what to do to make the citizens happy, but choose not to.

“They become very adamant about the direction they believe their interests will take them without considering others. Since they don’t want to do it, God will disintegrate Nigeria for her citizens and things will go back to normal.

“Nobody can fix Nigeria after President Muhammadu Buhari unless the country divides before 2023. Is it Tinubu who has failed to speak for his people? Is it PDP? Apart from this, physically and mentally, Buhari is stronger than Tinubu.

“God will do what He will do to disintegrate Nigeria and set the people free from destiny killers. The failing state of Nigeria’s education system is worrisome.

“Should we also talk about unemployment, insecurity and bad economy? The Lord is currently working in Nigeria, and He will finish the project very shortly,”