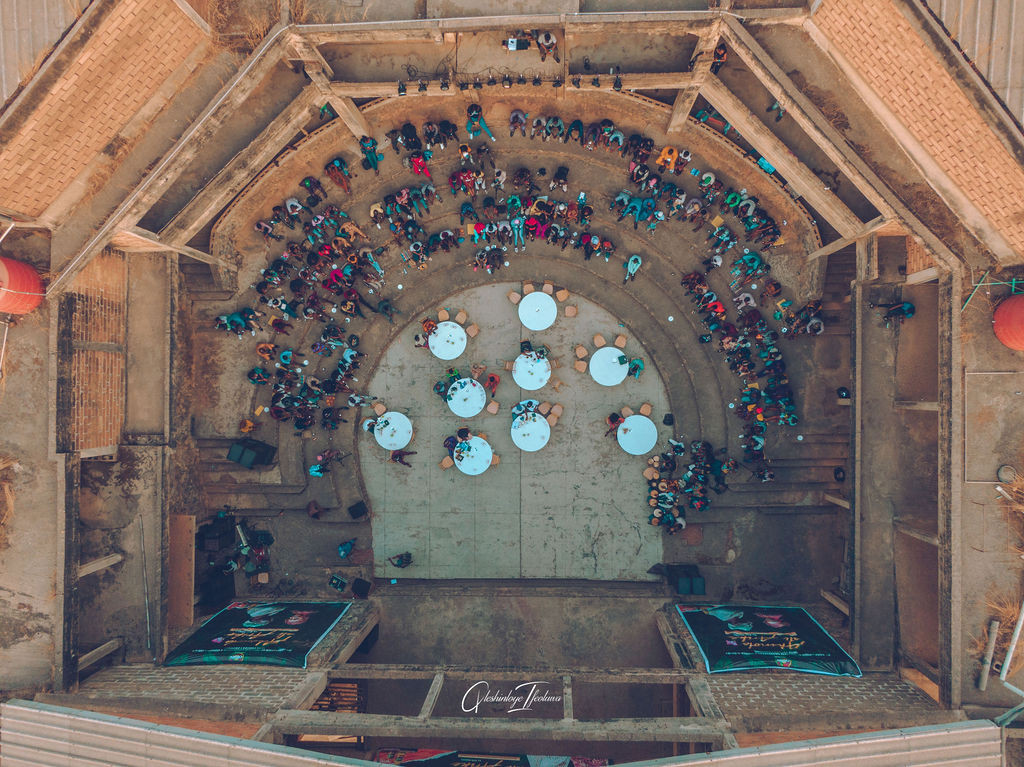 On Saturday, 12th February 2022, Orijin Nigeria, the champions of re-invention, shook the city of Ibadan to its roots with the sponsorship of William Shakespeare’s classic Romeo and Juliet re-enactment – ‘Akin?lá àti Àrík??’ at the New Culture Studios, Mokola, Ibadan.

The play, written by Ayo Adams and directed by Emmanuel Emmylyskilz Orisunmibare, ‘Akin?lá àti Àrík??’ treated attendees to a first-rate theatrical experience. It was a perfect blend of the classic Romeo and Juliet emotive storyline, garnished with a modern twist of freshness as described by the artistic delivery of its cast members, who like Orijin, never lose touch with their roots.

References to the brand’s unique new variant – Orijin Tigernut and Ginger – were made by the thespians who alluded to the product’s unique features such as its bold taste and perceived low sugar, all adeptly delivered with humor as the audience had a memorable cultural experience at the creatively packaged show in partnership with Emmylyskilz and Stage Alive productions.

Speaking at the event, the Assistant Brand Manager, Mainstream Spirits and RTS portfolio, Diageo, Roland Akpe, stated that Orijin as a brand supports culture and understands that culture isn’t static. He further explained that Culture is dynamic and as such, re-invents itself from time to time which is what Orijin as a brand represents – Re-invention.

Asides the commendable stage play rendition by the well-trained thespians, there were other side attractions such as dance, both cultural and contemporary, musical performances, live band sessions, comedy, red carpet moments which had guests drop pick up lines in their dialect, among other irresistible offerings from the event.

The event had guests thrilled as attendees showered encomium on the skillfulness of the actors and actresses who found creative ways of infusing pop culture lingua into their lines. This triggered round of applause. Others commended the promotion of such a culturally sound event by the Orijin brand and majority of the guests wouldn’t stop gushing at the delicious cocktails made with the new Orijin Tigernut and Ginger variant.

For more information on the Brand’s active involvement in creative industry support, follow @orijin_nigeria on Instagram or https://www.facebook.com/orijinNigeria. 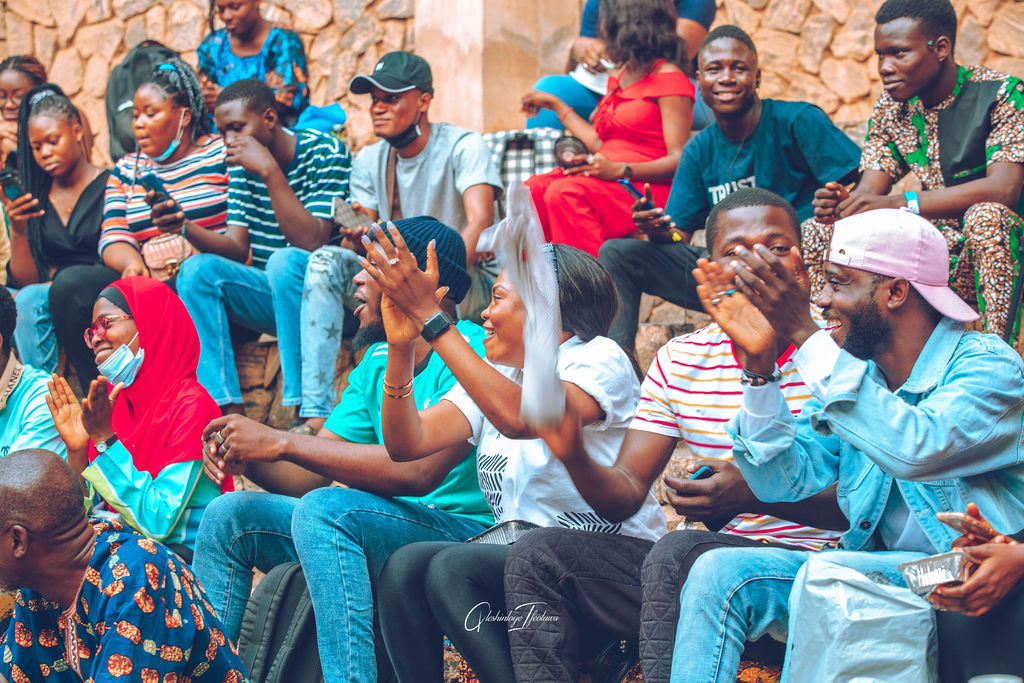 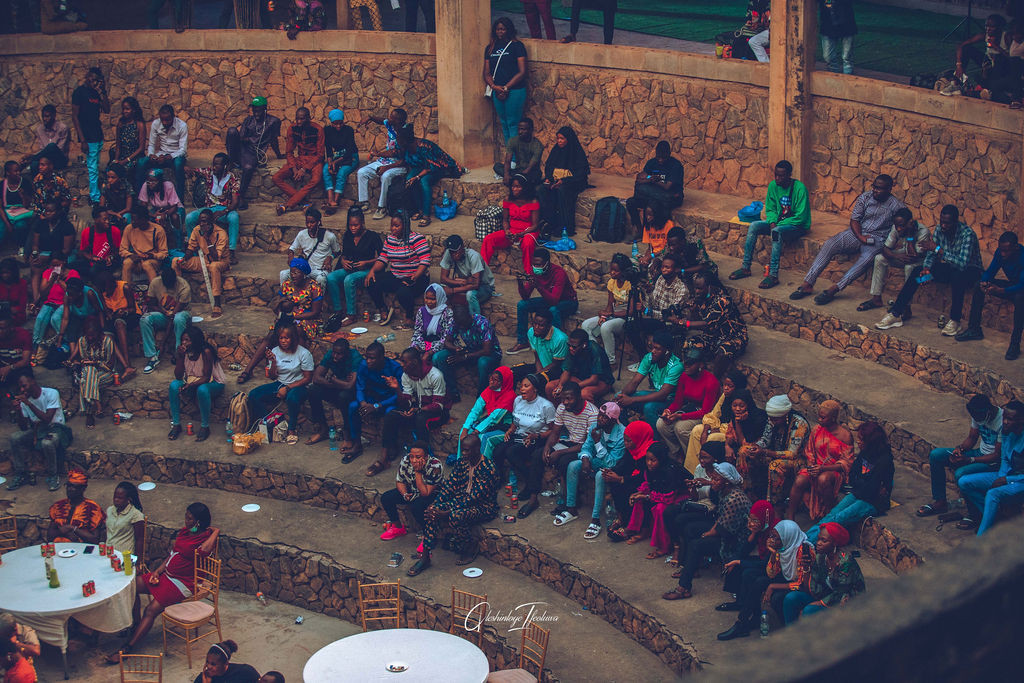 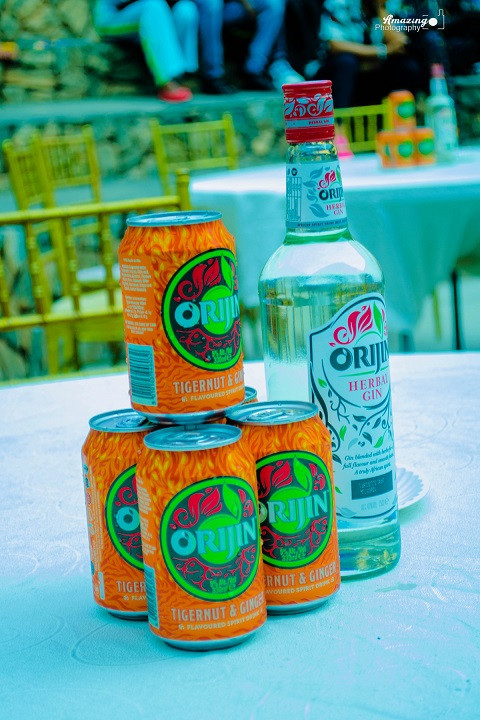 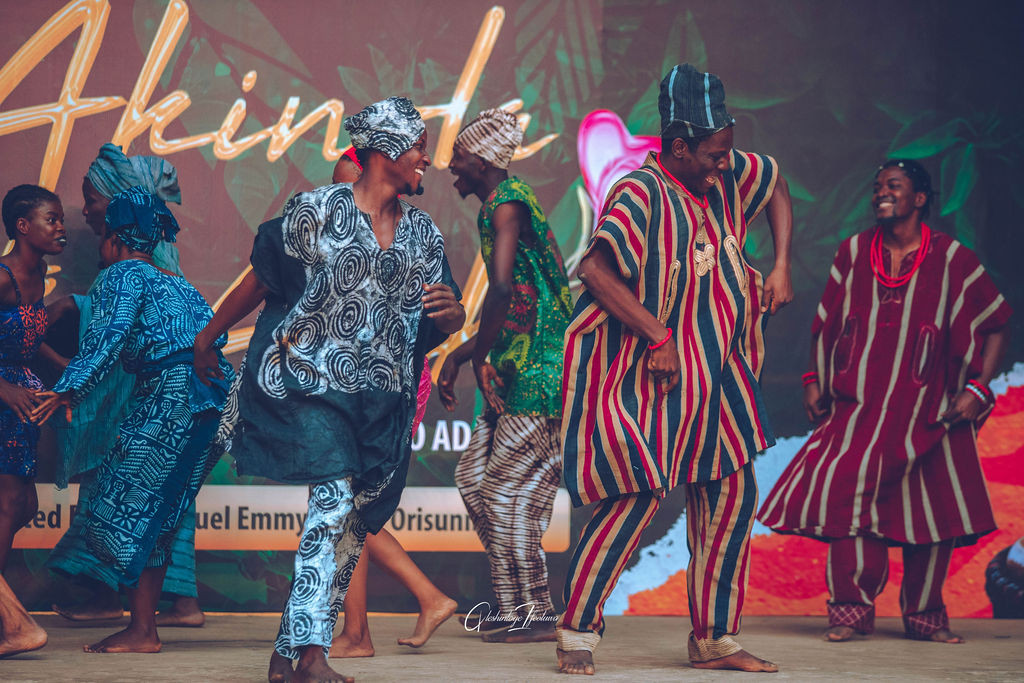 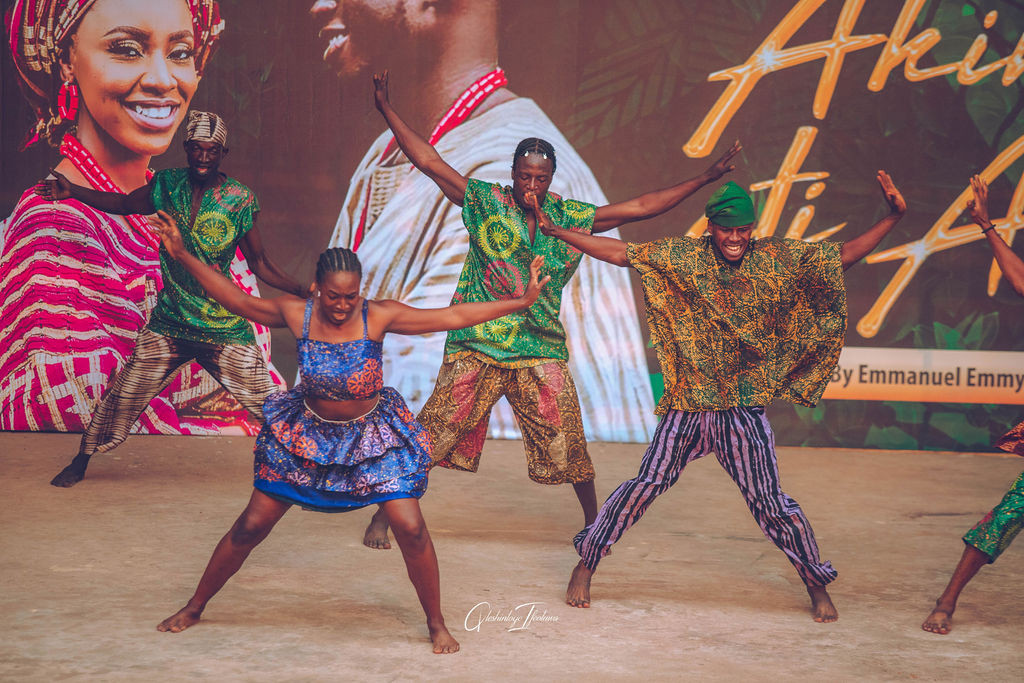 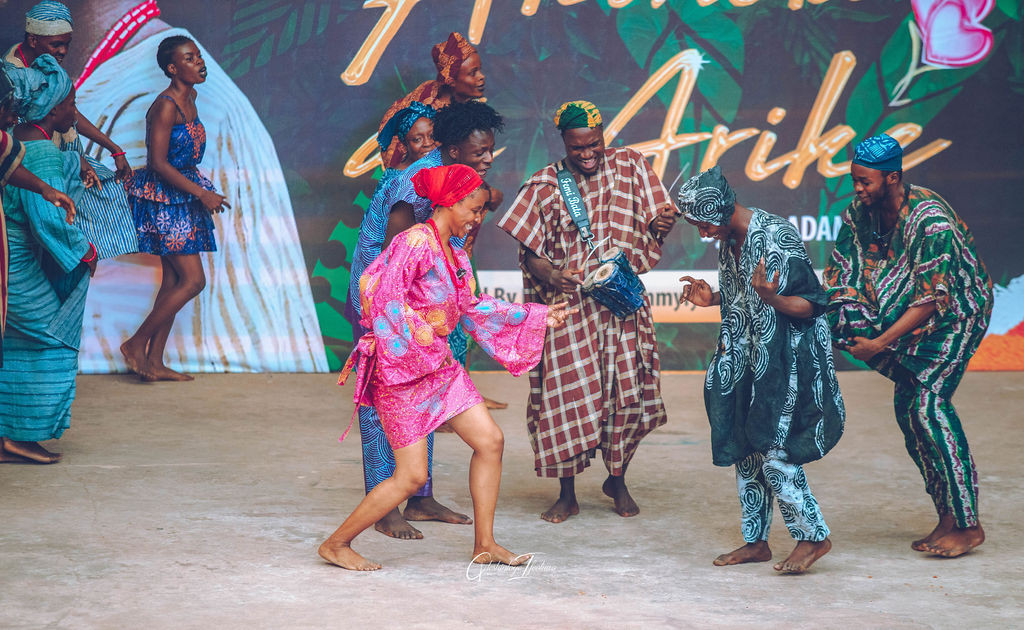 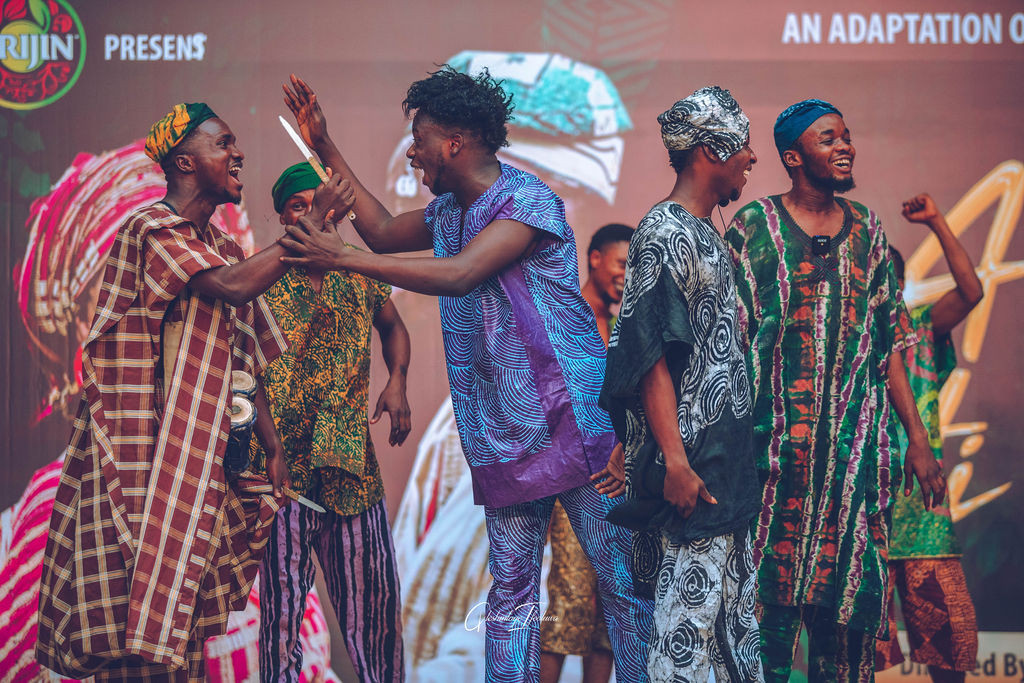 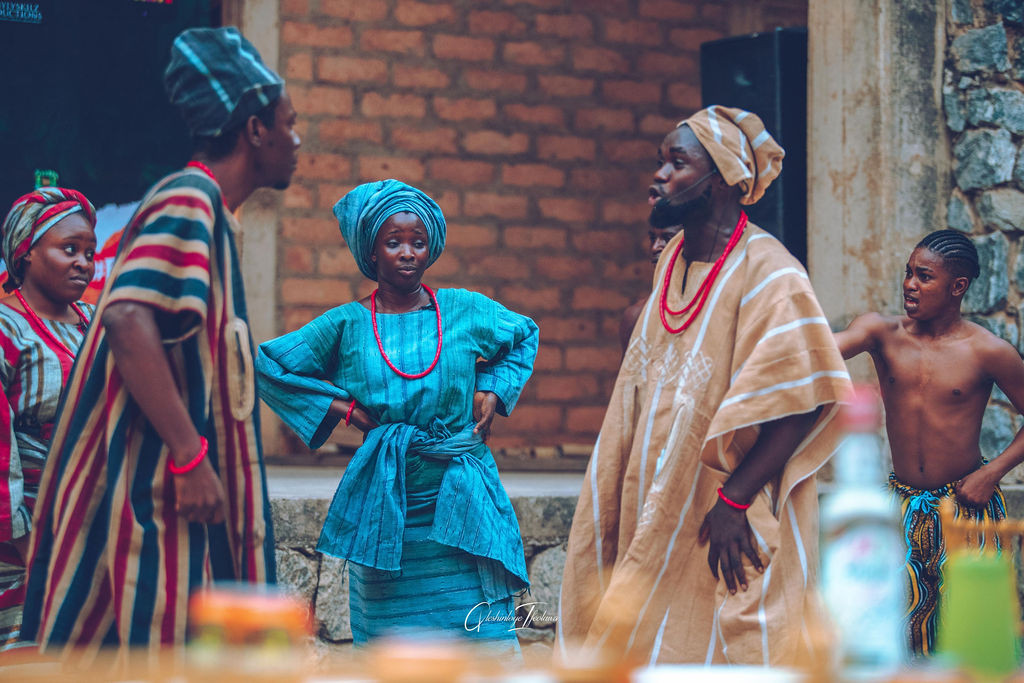 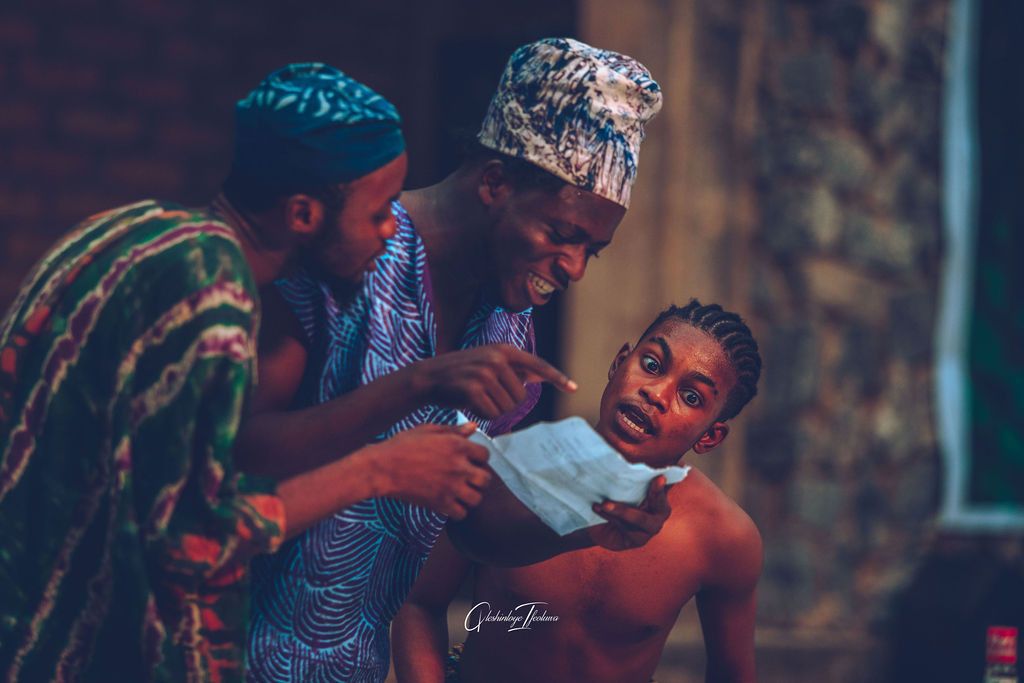 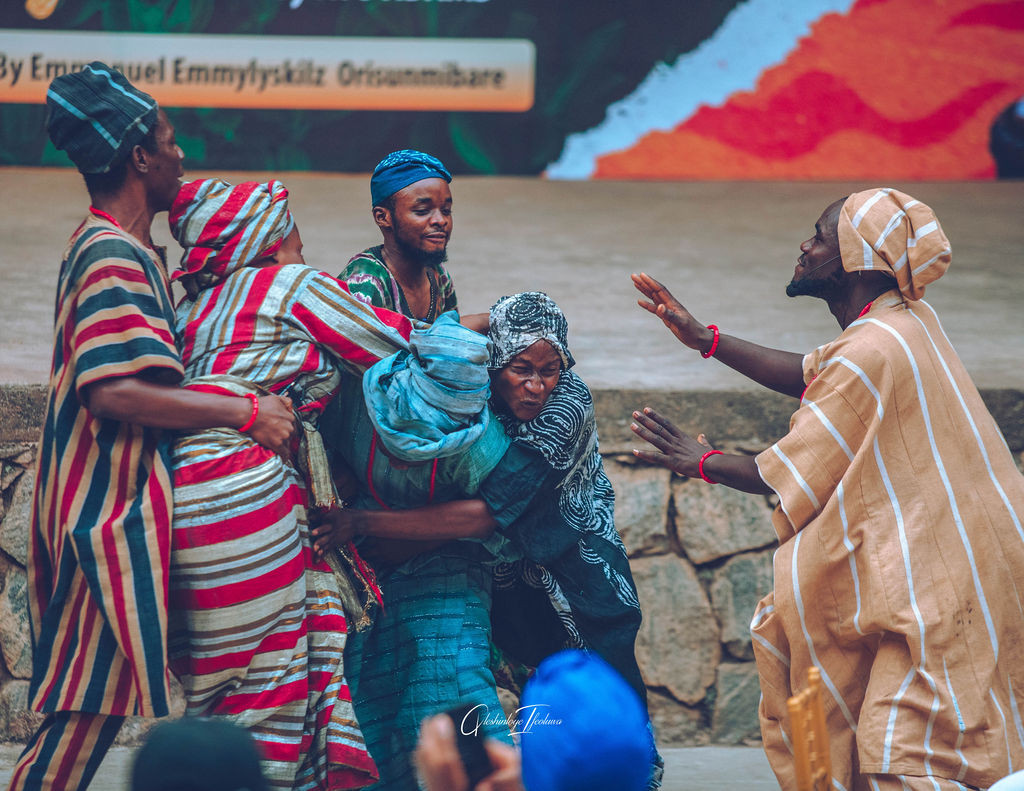 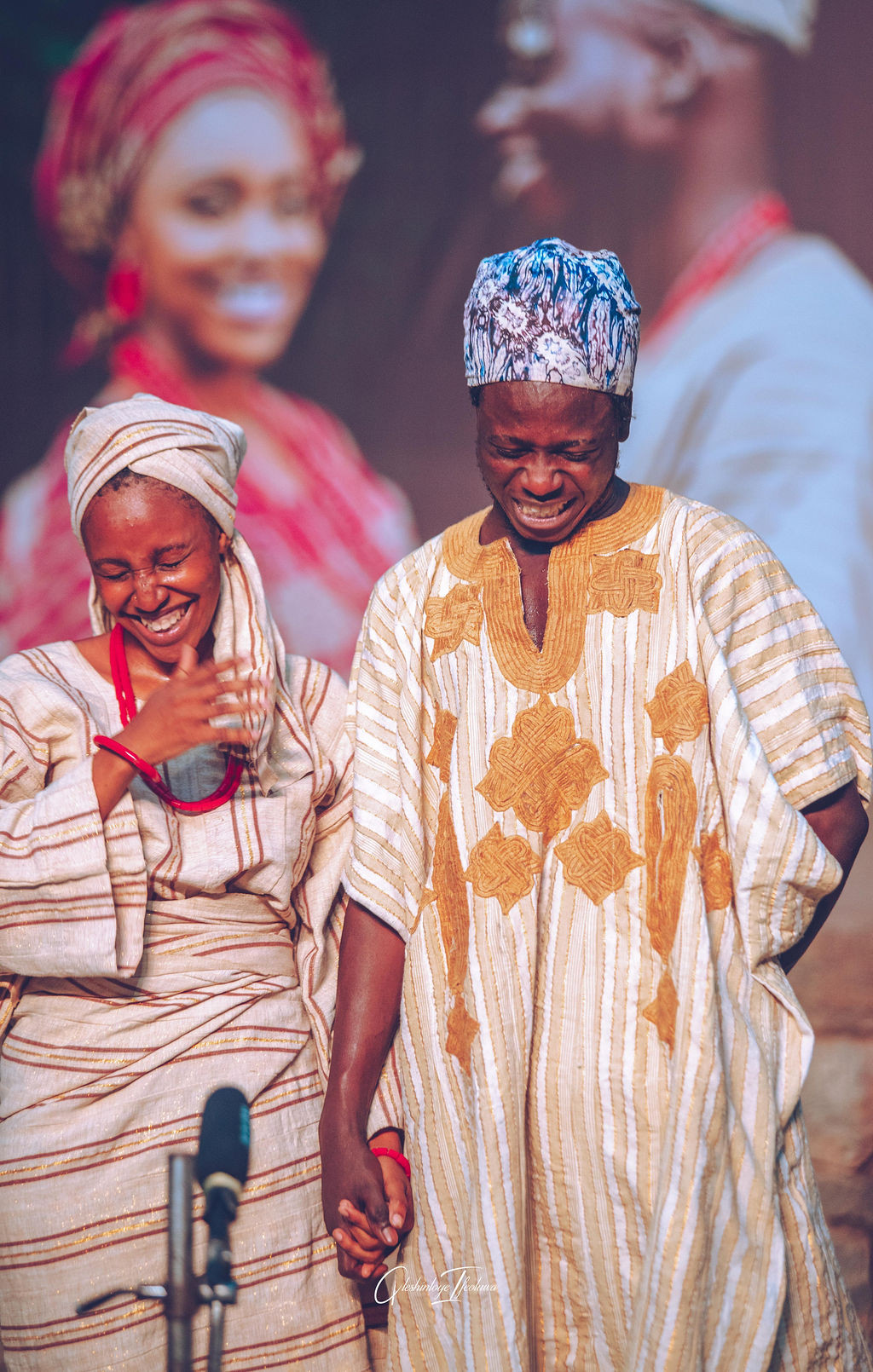 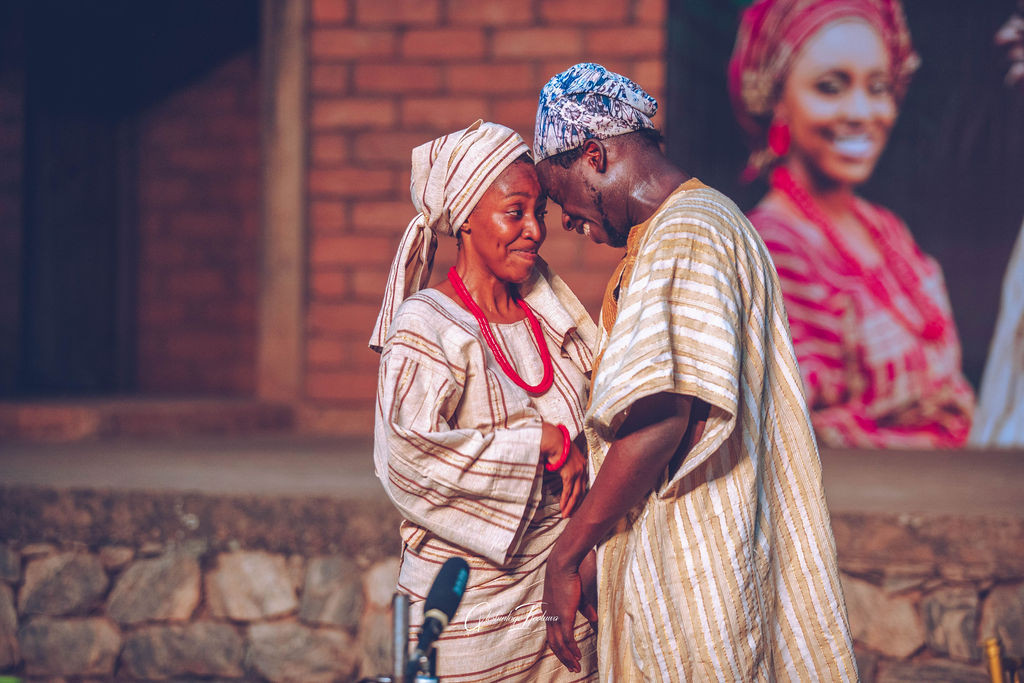 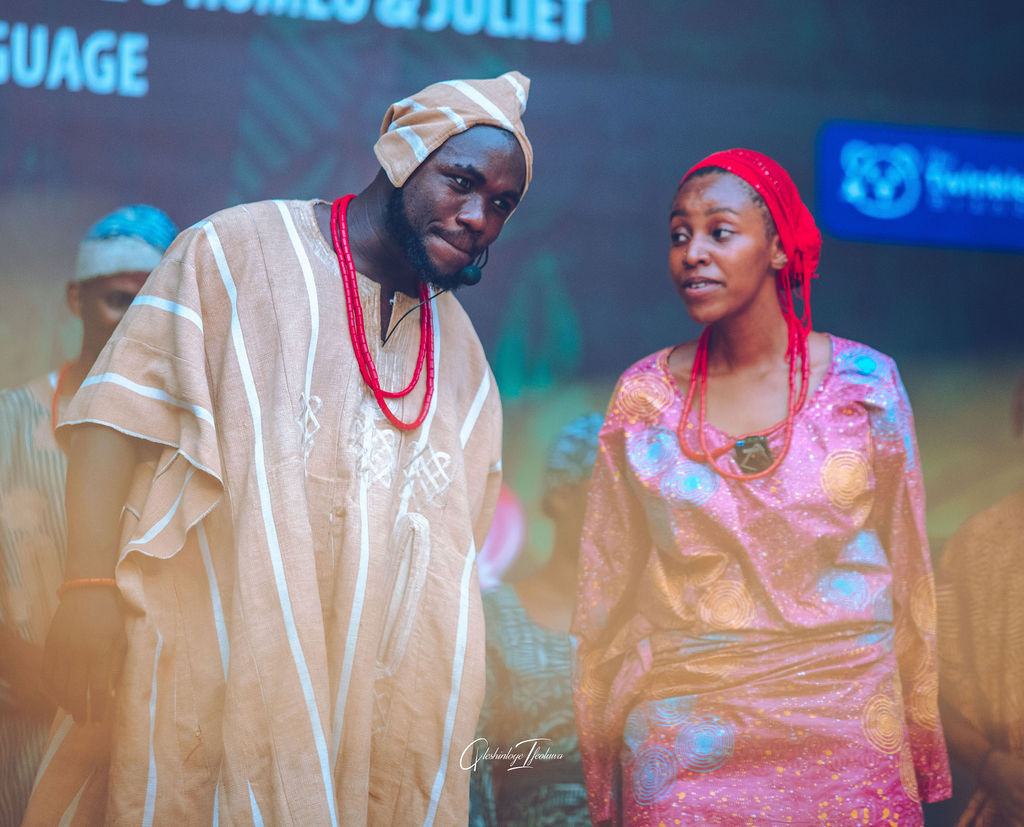 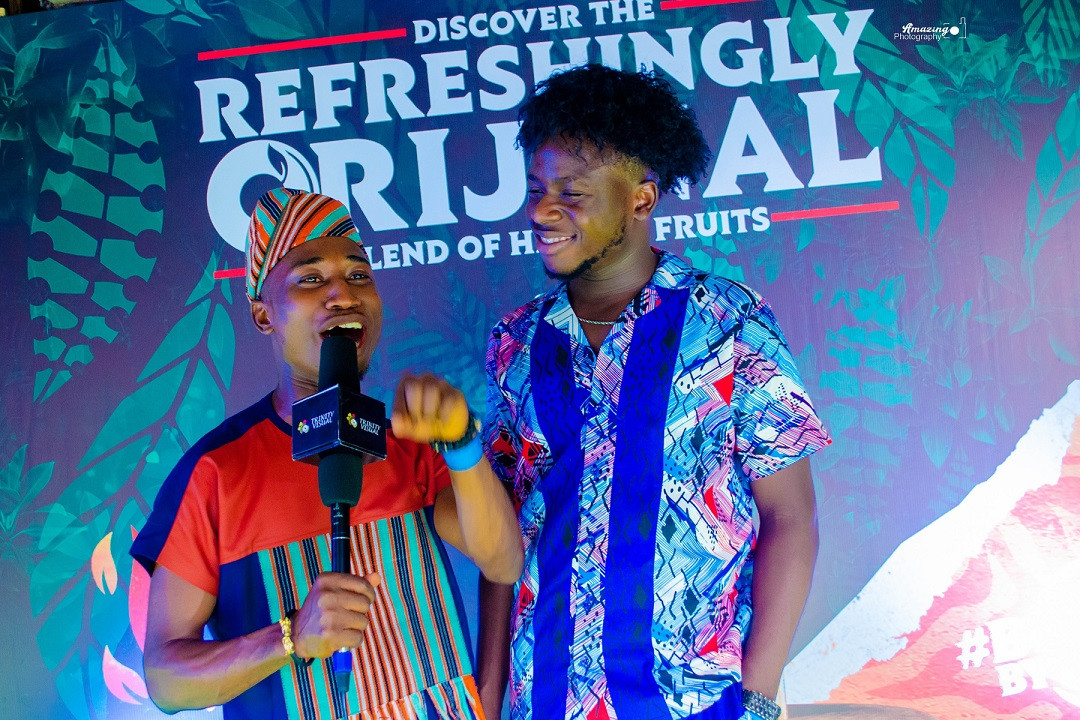 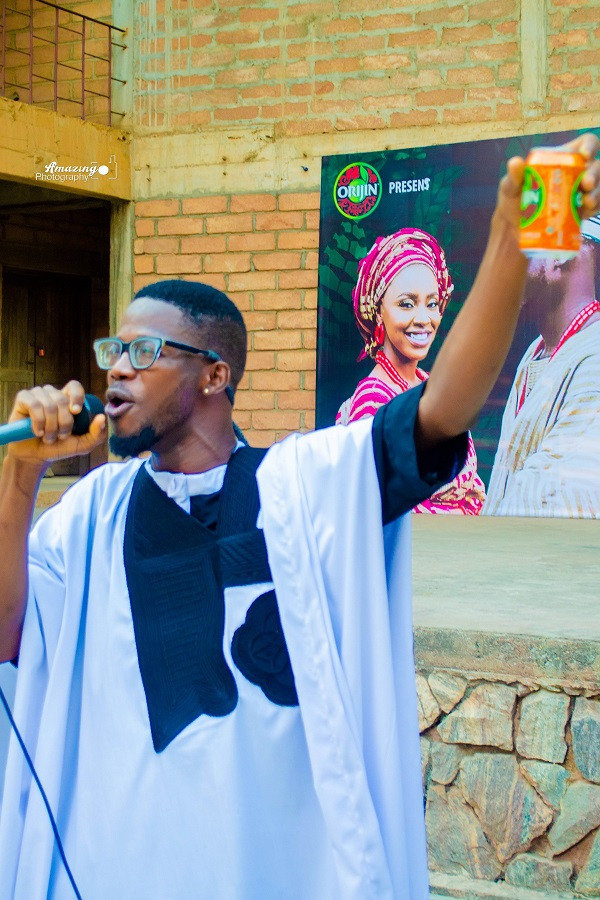 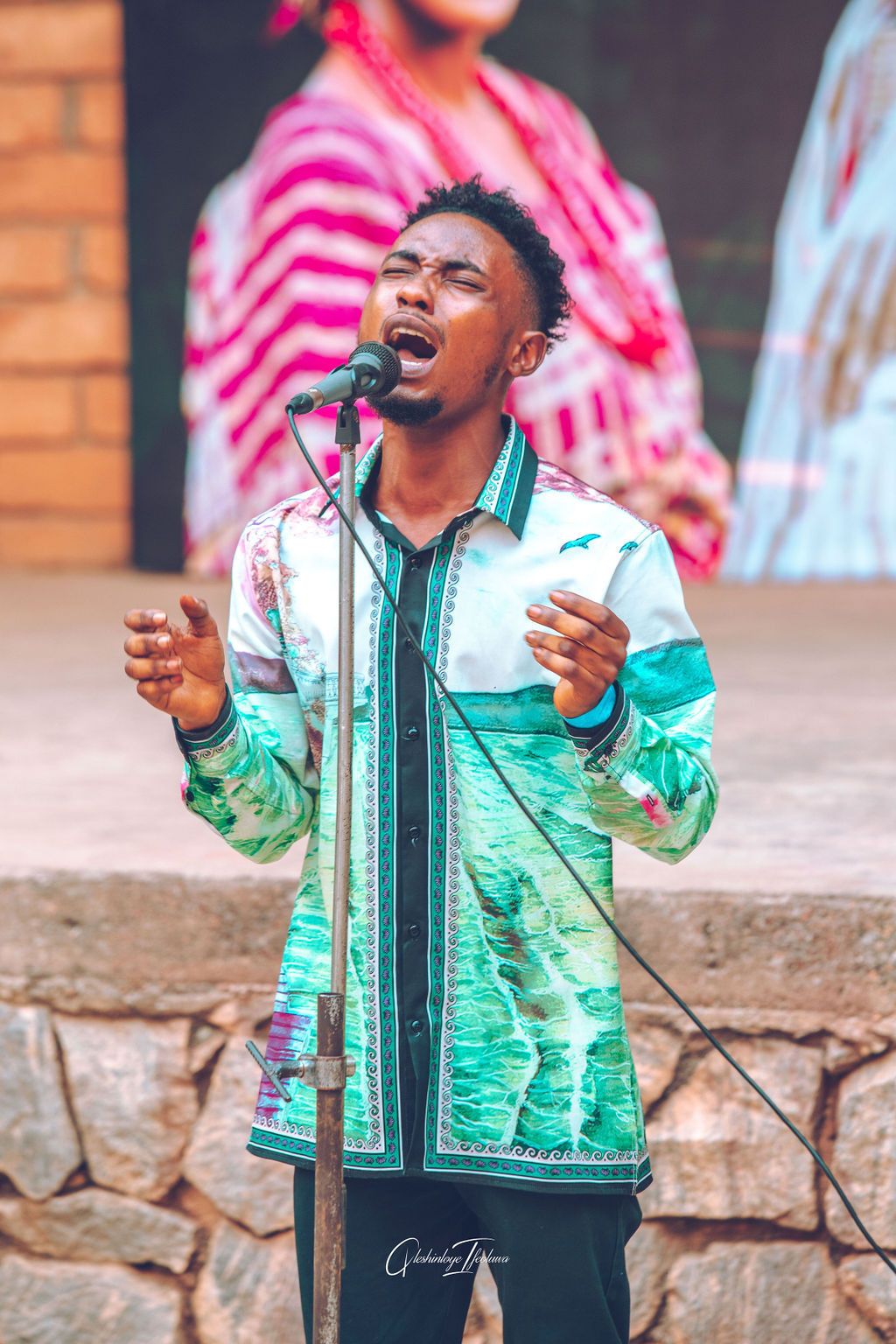 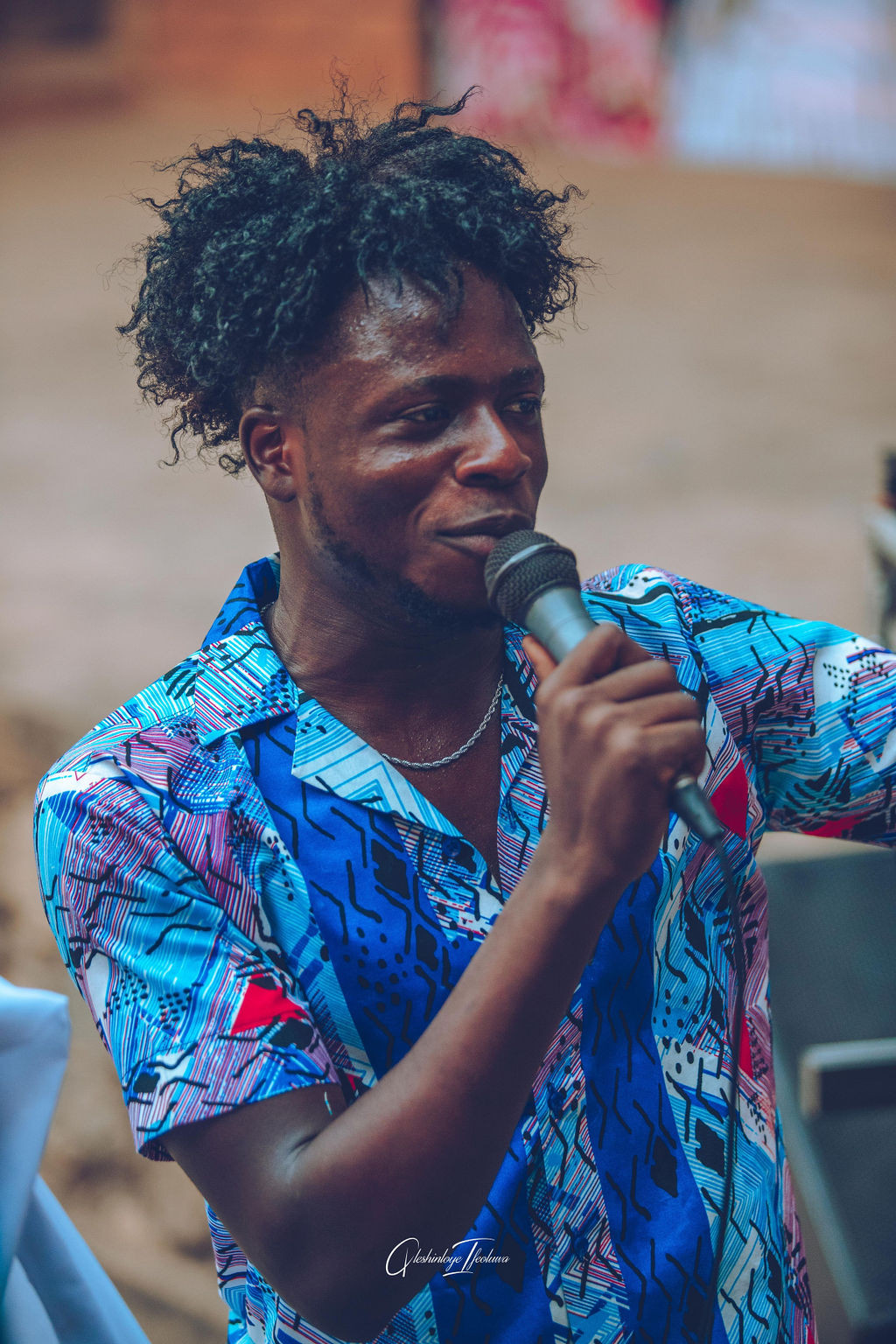