Atiku Abubakar, has said the National Broadcasting Commission, NBC, was working to gag the media in Nigeria under the present administration.

Atiku was reacting to the fine imposed on a radio station over claims by an ex-Deputy Governor of the Central Bank of Nigeria, CBN, Obadiah Mailafia on Boko Haram.

Obadiah had accused a Northern governor of heading Boko Haram, adding that the insurgents were plotting another civil war in 2022.

Responding, NBC had slammed a fine of N5million on the broadcast outfit which interviewed Mailafia.

Following his claim, the Department of State Services, DSS, had invited Mailafia for questioning.

After honouring the invitation, the former presidential candidate insisted on his claims on the insurgents.

The DSS, however, berated Mailafia, stressing that the former CBN Deputy governor had apologised over his comment on Boko Haram when he was invited.

The secret police had maintained that Mailafia was only playing to the gallery. 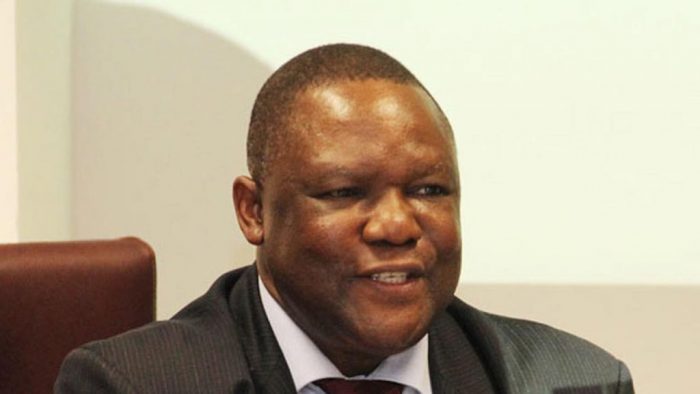 However, Atiku in a statement urged NBC to review the amended code and also drop the fine.

The former Vice President said the government should sanction Obadiah if it faults the claims made and not to sanction the media platform.

According to Atiku: “Whether or not what Dr. Mailafia said on the radio station was a false claim, it is outside of the objectives of a responsible regulatory framework to sanction a radio station for a comment an individual made, more so that the personality in question, Dr. Obadiah, had been quizzed and released by law enforcement agents.

“If for any reason the authorities are not satisfied with his explanations, they are at liberty to prosecute him in court, but not to make a scapegoat of the media platform that provides opportunities for citizens to ventilate their views.

“The claim by the management of NBC that ‘this (the penalty) is expected to serve as a deterrent to all other broadcast stations in Nigeria who are quick to provide a platform for subversive rhetoric and expositions of spurious and unverifiable claims, to desist from such’, is a naked attempt to gag the media in Nigeria.”