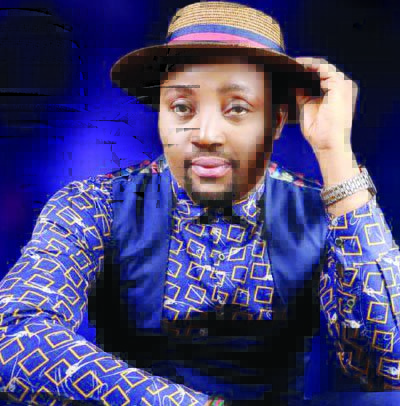 A popular quote says a dream doesn’t become reality through magic but through sweat, determination and hard work. Another says, without labor nothing prospers.

This seems to be the watchword for gospel singer and songwriter, John Agoha who seems to be pained that most new and upcoming singers don’t want to put efforts into their journey to stardom.
In a chat with Potpourri, the Eledumare crooner stated that upcoming musicians find it hard to up their game but prefer waiting for ‘miracle’ monies to give their music career a push.
“I noticed that most upcoming artistes are lazy, especially the secular singers. The problem they have is they don’t want to invest in their career.
You must pay the price for anything you love; when you can’t pay the price for what you say you are passionate about, that means you are not ready for the business.
It’s no more entertainment, it’s now show business. You must understand that it’s your life. Some upcoming acts will tell you they are looking for someone who will give them N10 million, which is almost impossible because nobody wants to invest in someone they don’t know their capacity.
Right now, the way the game is going, the person you hope will make it to limelight ends up not making it. These newcomers in the industry don’t even know bodies like COSON or even the address of major radio stations.
They hardly travel to other states aside Lagos and Abuja. They use their phones for frivolities instead of bettering themselves,” he said. Agoha was a secular musician but after an encounter with God he switched to gospel music and he has since been enjoying best of times.