Former Manchester United star and current Wales coach, Ryan Giggs has revealed that he has felt “different” at times due to his mixed-race background.

Giggs’ father Danny Wilson, is black and was a former rugby union player,  while his mother Lynne Giggs, is white.

The football icon has now revealed he took note of his mixed race heritage when he moved  from Cardiff to Manchester due to his father’s rugby career.

It was at that point that Giggs says he began to feel “different”, especially since most people could not guess that he was mixed-race. 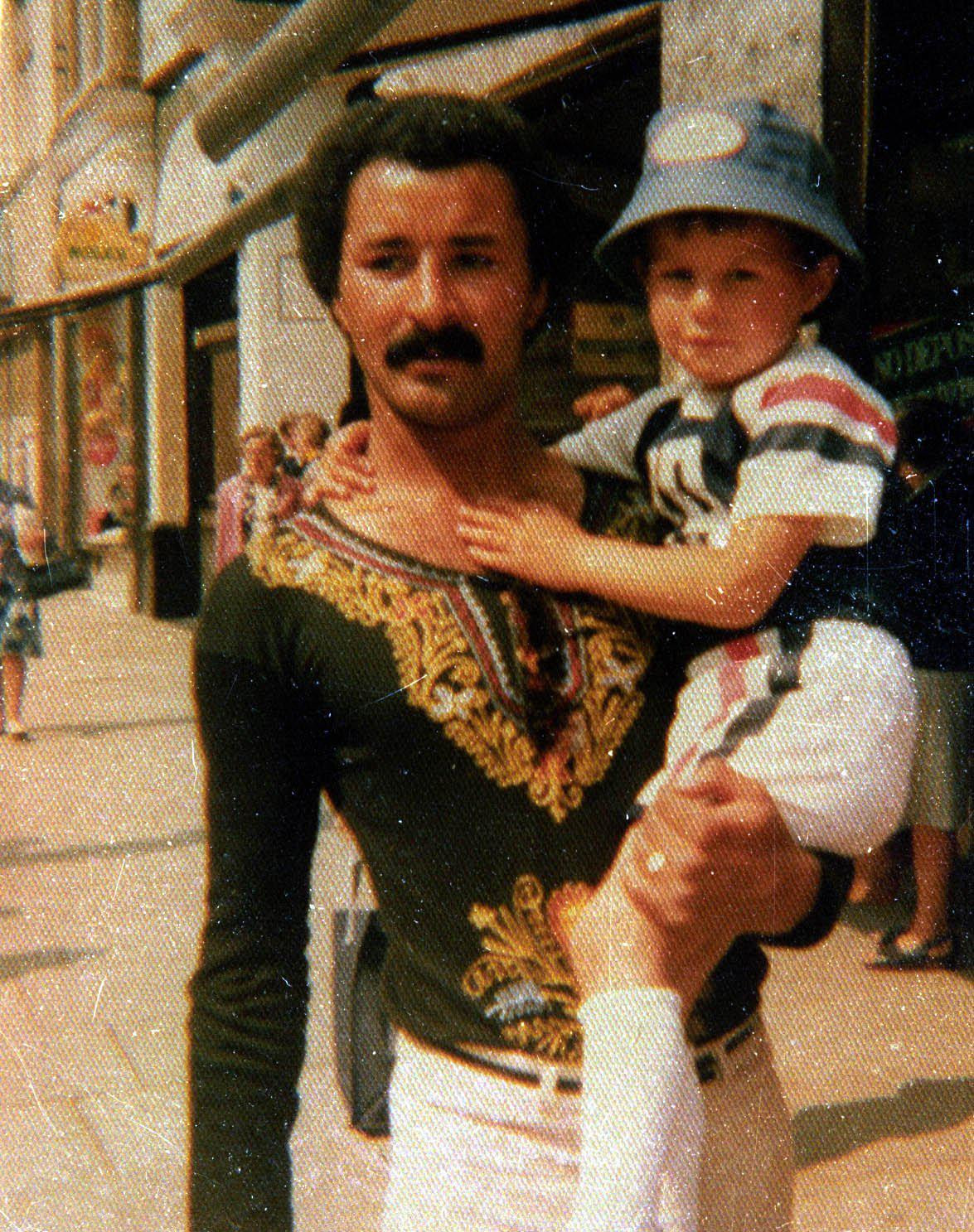 “I didn’t experience anything in Cardiff. I was seven, so I can’t remember a lot before that. It wasn’t until I moved to Manchester,” he told ITV Wales.

“Where I lived, my dad was very well known, because he was such a good player. He was probably the best player in the team in that town.

“As you can guess, to look at me, you wouldn’t think my dad was black.

“But obviously everyone knowing that was my dad, and my dad quite clearly being black, that’s really when I sort of experienced the first time. Which was a bit weird, because I’d never experienced that before.”

“It was weird because when I was in Manchester there was no black people at my school. One or two. And obviously when I go back home I’m just surrounded by my dad’s family.

“I loved it. There used to be a carnival every year down the docks, and I used to love going to that. It was just normal for me. It was great for me to have that diversity.”

Giggs recently took a knee ahead of recent  matches for Wales to show his support for the “important message” of the Black Lives Matter movement.

According to Giggs, the demonstration was done to make sure he reiterated that the country doesn’t “put up with discrimination or racism”.