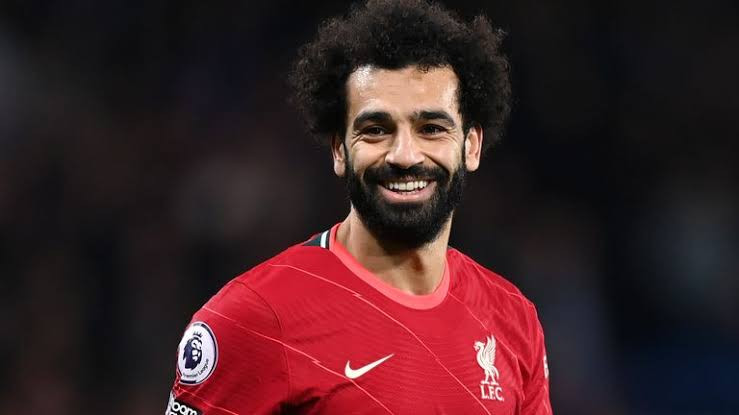 Overview Of: I’m not asking for crazy stuff’ – Footballer, Mo Salah says as his negotiation for mammoth £300,000 per week salary with Liverpool continues

Liverpool and Egypt forward, Mohamed Salah says he is not asking for “crazy stuff” in any new contract he signs with the club but wants the deal saying he has made a huge contribution at Anfield.

The Egypt international has fewer than 18 months remaining on his current deal and has reiterated his desire to sta . According to Salah who is looking for a weekly salary of more than £300,000 ($408,000), whether he stays or goes remains in the hands of Liverpool.

Salah has won the Champions League and Premier League with Liverpool and if given the deal it would smash the club’s wage structure and would represent a significant policy change by the club.

The club’s board is reluctant to hand out lucrative contracts to players once they reach 30, and Salah will be 30 in June.

Salah, who has scored 111 goals in 165 Premier League matches for Liverpool, and is on track for a third Golden Boot in five years, said he will like to be appreciated.

“I want to stay, but it’s not in my hands. It’s in their hands. They know what I want. I’m not asking for crazy stuff,” Salah told GQ magazine.

“The thing is when you ask for something and they show you they can give you something (they should) because they appreciate what you did for the club.

“I’ve been here for my fifth year now. I know the club very well. I love the fans. The fans love me. But with the administration, they have (been) told the situation. It’s in their hands.”

Salah, currently playing for Egypt at the Africa Cup of Nations, has made the three-man FIFA Best men’s player of the year shortlist, along with Bayern Munich’s Robert Lewandowski and Paris Saint-Germain’s Lionel Messi, for 52 best men’s player of 2021.

He finished seventh in the race for last year’s Ballon d’Or, but the Egyptian’s ambition is to be the best in the world.

“I can’t really lie and say honestly I didn’t think about it,” he said. “No, I think about it. I want to be the best player in the world.

“But I will have a good life even if I don’t win. My life is OK, everything is fine.”