Overview Of: DANGER!! What If The FG Shutdown The Internet, Social Media Over EndSars Protest What Will You Do? – See What To Do!

With Nigerians not backing down on protests for the reform of the police force and total disbandment of the Special Anti- Robbery Squad(SARS), there are speculations that the government might shut down the internet.

Six days ago, a video of a fatal police shooting of a Nigerian man, sparked outrage and reignited a public call for the total dissolution of the controversial police unit in the country.

The video caused large numbers of Nigerians including celebrities, politicians, and activists calling for justice using hashtags such as #WarOnSars, #EndSars, and #SarsAlert #SARSMUSTEND.

With celebrities adding their voice to the #EndSARS campaign, it jumped to the top of global trend on Twitter and drew international support from celebrities and soccer stars like Kanye West, Trey Songs, Mesut Ozil and Marcus Rashford.

Nigeria’s superstars, Wizkid and Falz who are also part of this generation of protesters, have been physically present in London and Abuja protests.

The protests against the police have largely been organized on social media, fuelled by citizens sharing their experiences of police abuses and videos of brutal incidents, including the beating of civilians and the firing of live ammunition at protesters.

The campaign moved from social media to the streets of Nigeria, with protesters demanding an end to the rogue police unit and a wholesome police reform.

However, the protesters are not relenting despite the dissolution of the notorious police squad but have continued to protest noting the government’s ineffectual promises of police reforms and investigations in the past.

The campaigners have also been able to organise funds to cater to their welfares during protest using digital payment platforms.

But there are now speculations that the Nigerian government may to shut the protesters up by shutting down the internet since surreptitious move to divide the protesters have failed. ©️TheGuardian 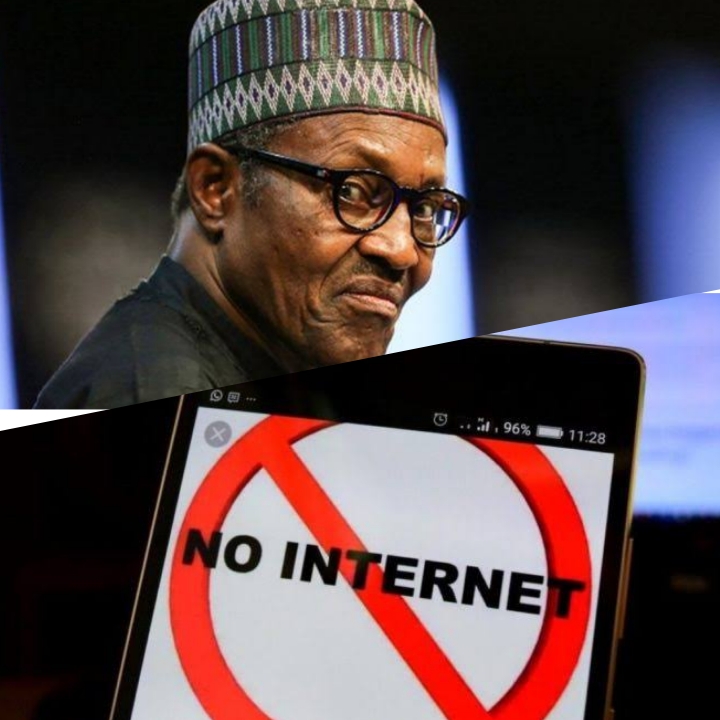 Lol this sound funny! Anyways, guys don’t be afraid! There’s always a way out on stuff like this. Though they can’t even try it in the first. However, we just have to be at alert. The present government are crazy, they can do anything to hide their mess. If eventually they did shutdown the Nigeria cyber space as threatened, this is what to do.

Non of the social media platform is own by a Nigerian; therefore, the government has limited control over them. They can only control the NG cyber space, not the internet itself. So “Tunnelbear VPN” will do the job for you.

There are numerous circumvention tools that can also be used to evade censorship and to access the internet anonymously. These include “Psiphon“, an open source web proxy that helps users skirt content-filtering systems.

There is also “Tor“, which essentially prevents people from tracing your location or spying on your browsing habits. Tor is available for Windows, Mac, Linux, and Android.

There’re other apps like “Orbot” that can help you browse the internet anonymously, send messages and encrypt your internet traffic.

We also have “Tails“. Tails is an operating system that enables you to start on any computer, allowing you to bypass censorship, and uses cryptographic tools to encrypt files and email messages.

Then “Lantern“. Lantern is a peer-to-peer networks to get people in uncensored areas to share their Internet connection and servers with those without the same unfiltered level of access. Peer networking is also used with FireChat, an off-the-grid messaging app that allowed users to chat using Bluetooth or wireless during blackouts in Iraq, Iran, and Hong Kong.

So ladies and gentlemen, I think the FG are wasting time on this empty threat. This is 21st century. Even if they shutdown the sky, we go still waka pass. They cannot shut us down. They cannot stop us from carrying out our civil rights (Peaceful Protest). #SARSMUSTEND #ENDSWAT

Hope You Find This Piece Helpful?