Prior to Sunday’s game, Madrid had won the last five meetings between them and Barca, but received a rude awakening as former Arsenal skipper Pierre-Emerick Aubameyang scored twice in his first ever El Clasico, putting misery into Carlo Ancelotti’s side. 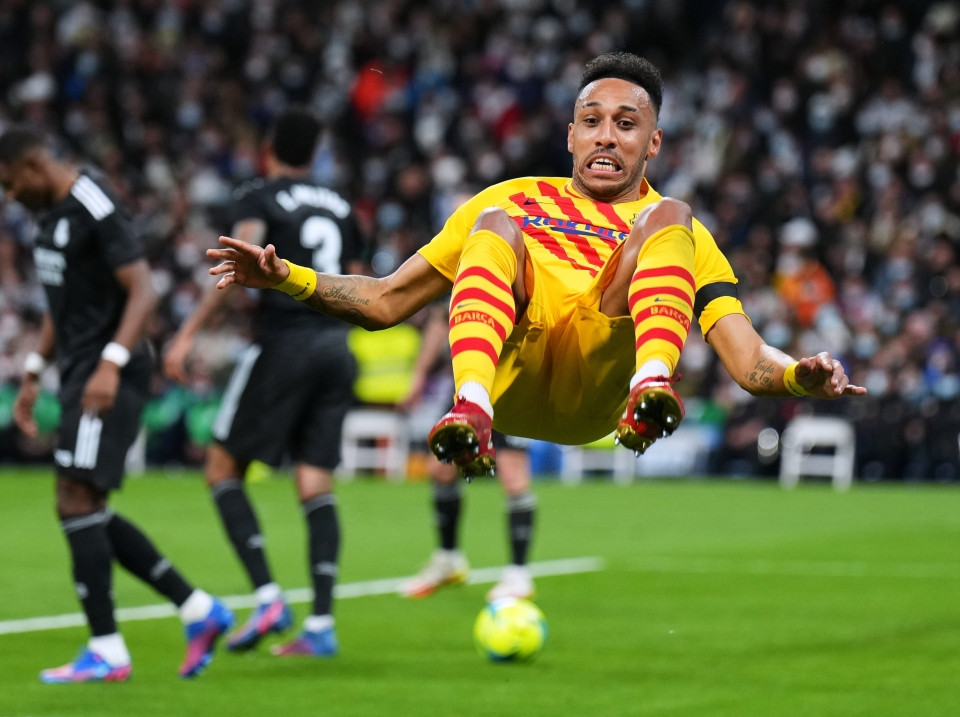 Aubameyang scored for Barca on 29 minutes, giving them the lead as he headed Ousmane Dembele’s cross from the right past goalkeeper, Thibaut Courtois.

Then in the 38th minute Ronald Araujo put Barca 2-0 up with a powerful header from a Dembele corner. 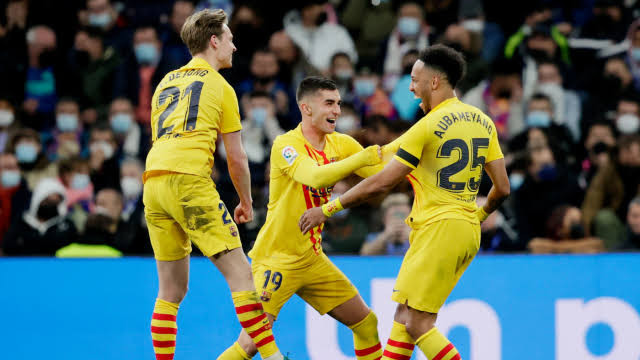 Just two minutes into the second half, former Manchester city striker, Ferran Torres made it 3-0 with an emphatic finish after Aubameyang supplied a pass with a clever back heel.

Then on 51 minutes Aubameyang, put the scoreline beyond doubt with his second and Barca’s fourth goal after a lovely chipped effort with his left off Torres’ assist.

The goal was initially flagged for offside but after consultation with VAR, it was awarded.

The surprise win saw Barca move up to third on 54 points and 12 points behind leaders Madrid.