Overview Of: Actress Oma Nnadi shares the vile messages she got after campaigning against BBNaija housemate Pere

Actress Oma Nnadi has shared screenshots of some of the vile comments she received from trolls after campaigning against Big Brother Naija housemate, Pere, who she described as one of the biggest contenders in the ongoing reality TV show.

Pere and five others including Maria, Queen, Cross, Sammy and JMK were put up for possible eviction last night. Shortly after the announcement by Big Brother, Oma took to her Instagram page to say that it is time for Pere to go. 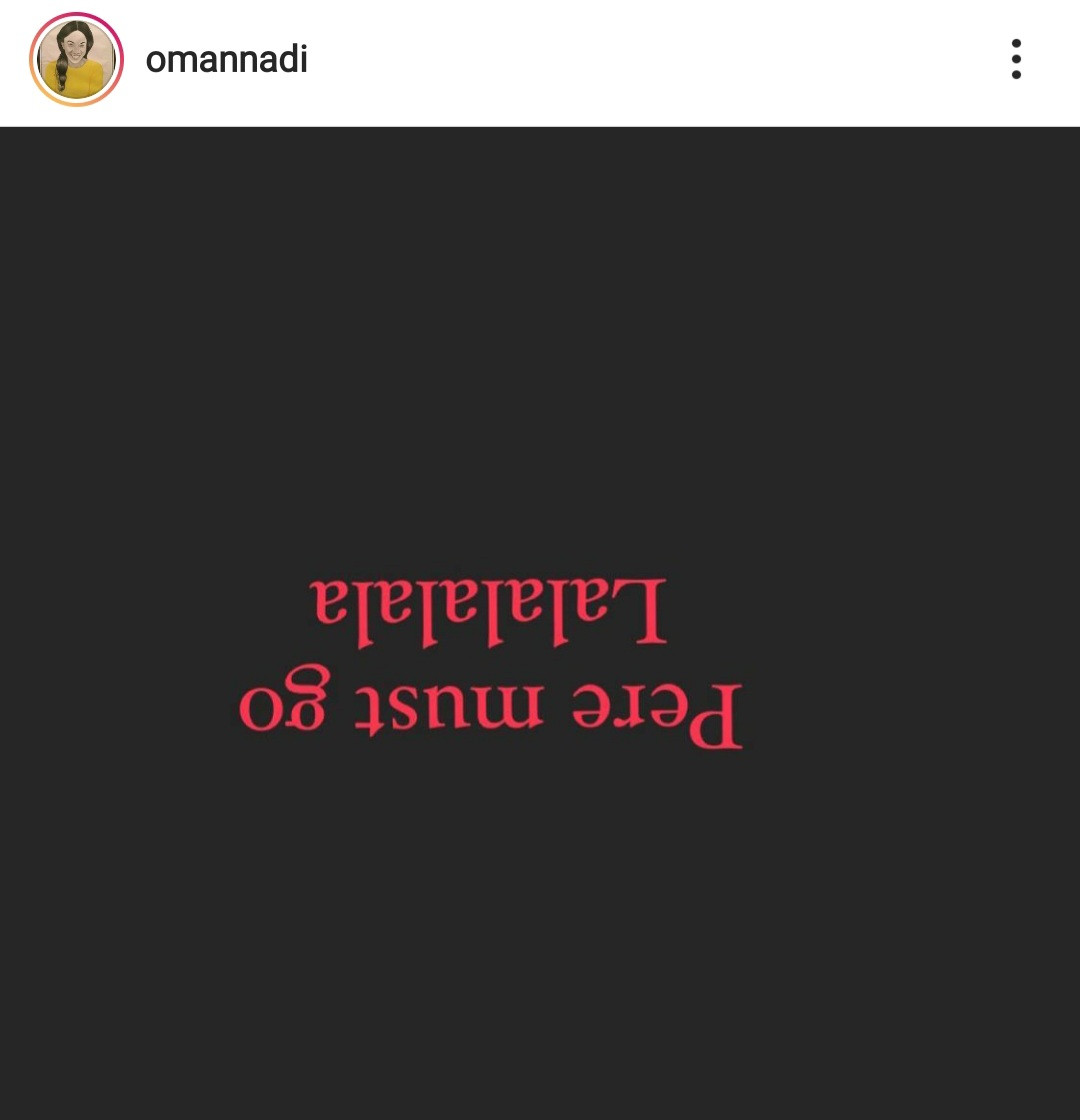 However, Pere’s fans attacked her for her comment and they went as far as dragging her children into it. See the comments as shared by her below 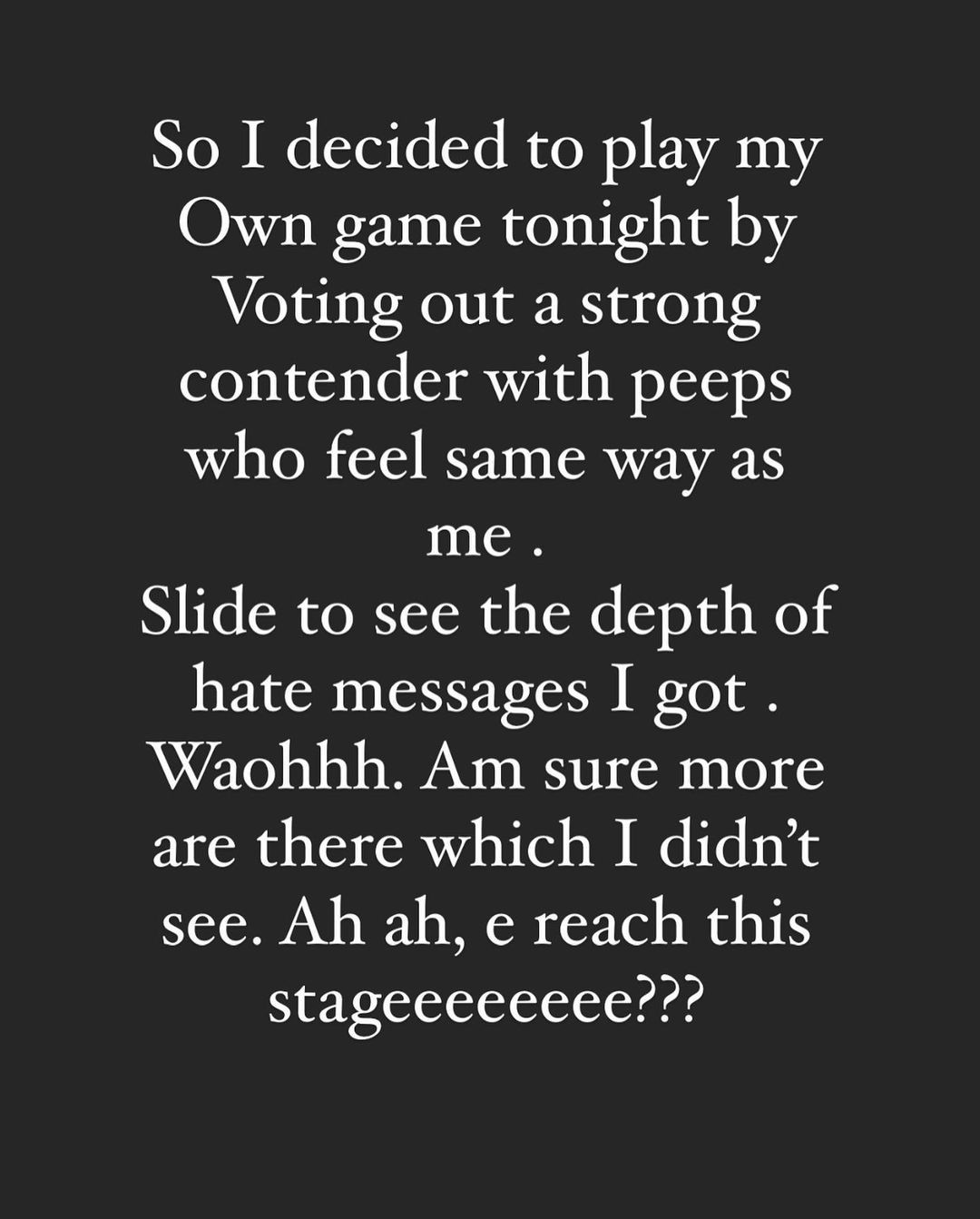 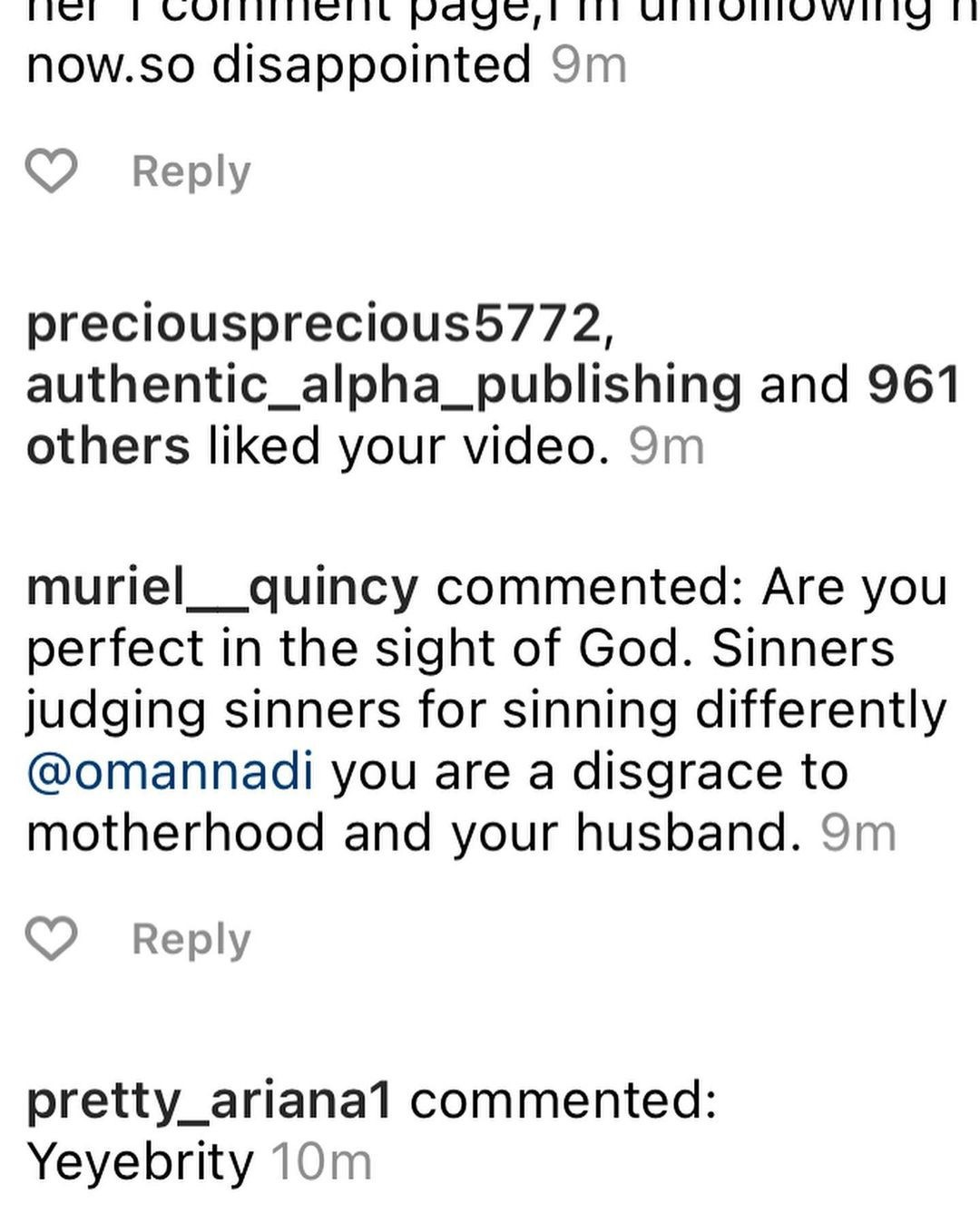 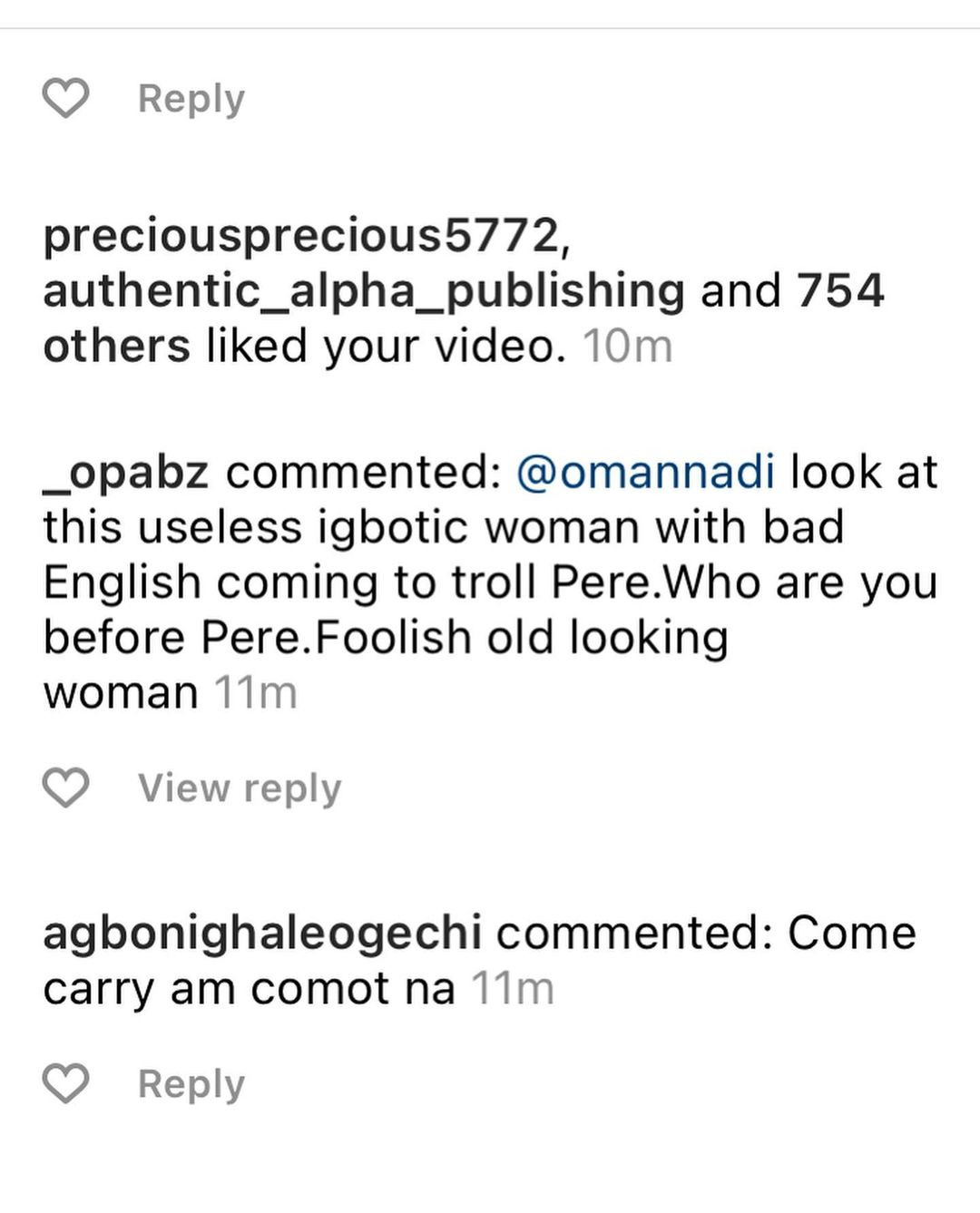 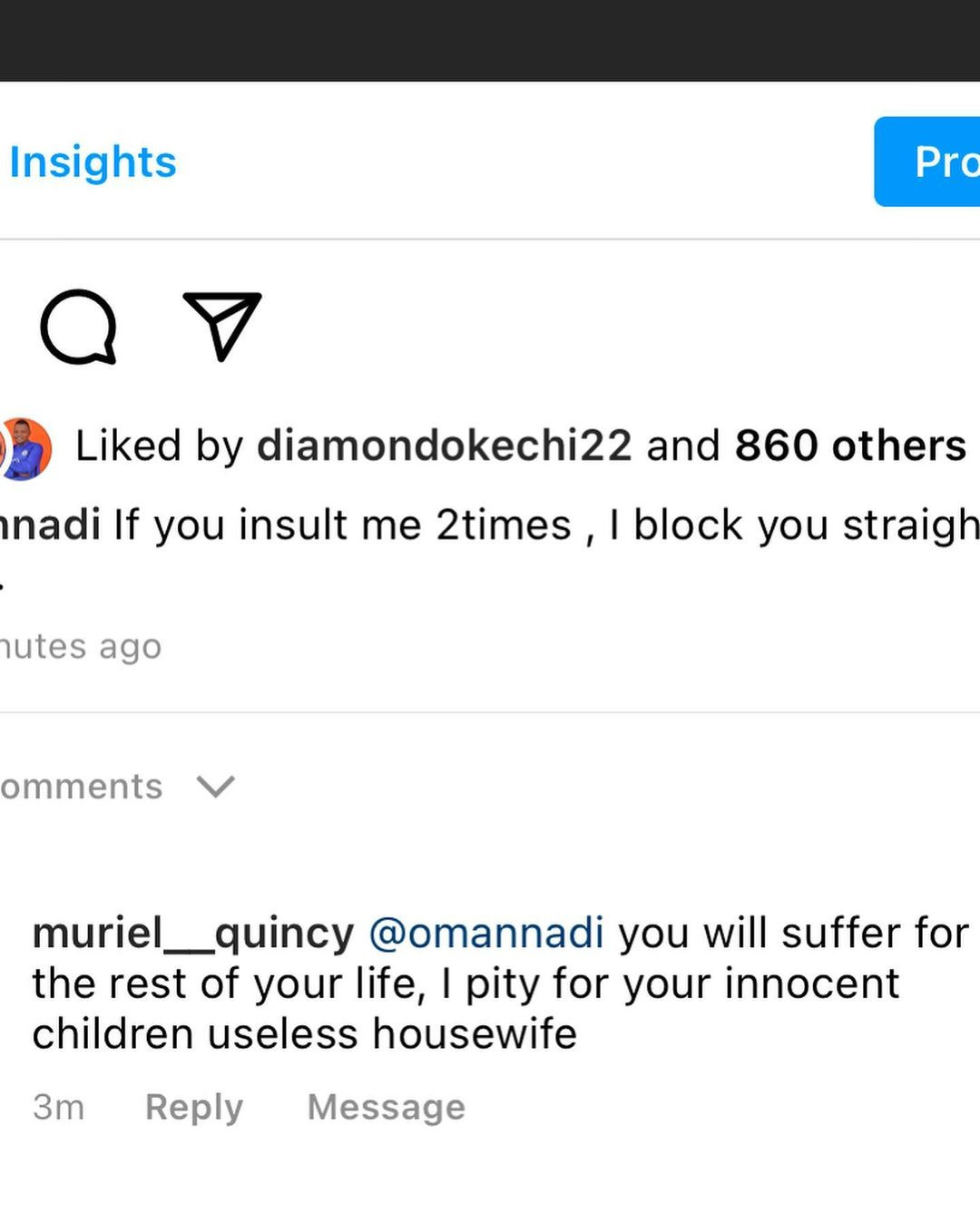