Overview Of: Frodd Breaks Down In Tears As Esther Leaves BBNaija House

Esther has packed her bags as she is the 13th housemate to be evicted from the Big Brother Naija house.

The female Pepper Dem housemate has been trailed with a lot of controversies, starting from when she turned down the request her love interest, Frodd till Ebuka announced her exit.

Esther has won the Head of House title twice on the show and she also shared the privileges with Frodd.

The female housemates trended on Twitter poll after many had predicted and anticipated her exit because of her relationship with Frodd.

Some were convinced that she is manipulative and was only taking advantage of Frodd’s feelings for her.

Frodd has since been crying after receiving the sad news 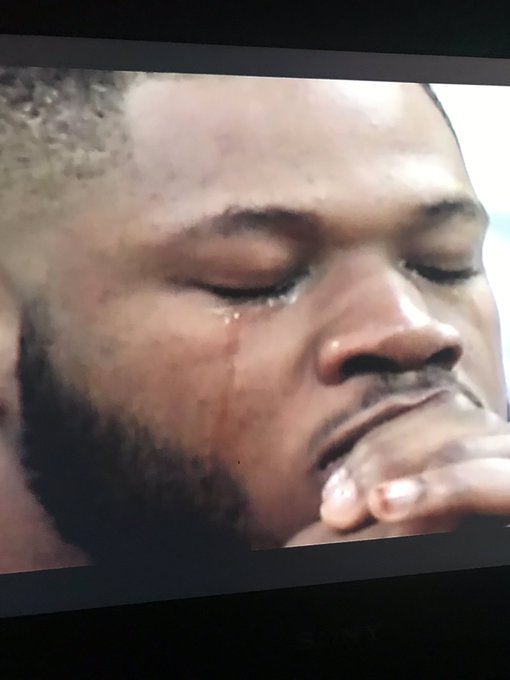