Overview Of: 5 Gospel Albums We Cant Wait to Hear in 2020

2019 truly will be a tough year to match when it comes to gospel music releases and breakouts, with Moses Bliss, Nosa, Judikay, Mercy chinwo. Also we had international collaborations from our artists such as Onos Ariyo, Eben, Tim Godfrey and more hits from Ccioma, Yadah and lots more.

But we are expecting 2020 to come with more of hit gospel albums over the next 11 months or less, and everyone is thinking about what albums to watch out for amidst the ton of artists out there.

Below we list the top five gospel artists we are expecting albums from this 2020. 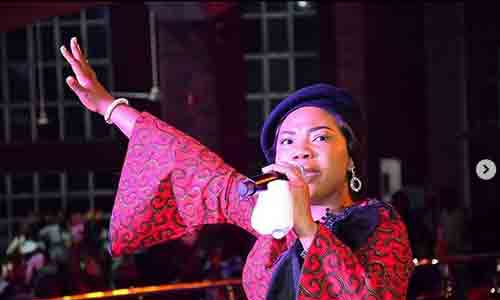 Easily rated among the most popular gospel artists in Nigeria, Mercy Chinwo revealed she will releasing a new album in April 19th this year. The album is scheduled to be unveiled at her Live in Concert / Album Release Concert at Landmark Centre, VI, Lagos. Her debut album which was her last album was released in 2018 titled The Cross: My Gaze.
The name for the new album hasn’t been shared yet, but its one of the most anticipated albums this year. 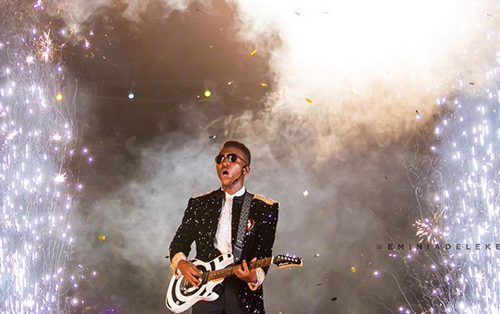 So we know now that sensational gospel music artist, Frank Edwards is almost if not already set for his album. Sharing on this, he hinted on Instagram just a few days that the album took him three years of steady (to complete).

But what do we expect from Frank this 2020, definitely will be an active one for him if he drops this album, plus Frank Edwards has been shooting some videos recently and snippets of the video shoot in locations and clips have surfaced online, so we pretty sure something is coming forth soon from the artist. All of this is for his album release, so be on the watch to get first hand of whatever is cooking. 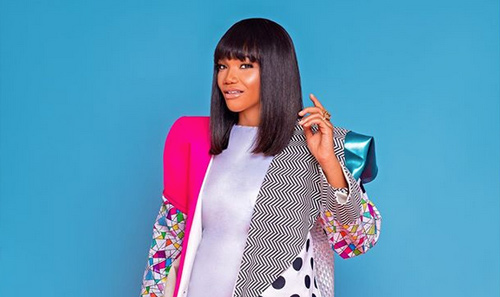 Her last album “Future Now” was in 2017 and its been 3 years. Last year, she released her 5-track EP [Ada’s EP Vol.1] which had songs such as “The Final Say” and “Beautiful”. Ada chi kicked off 2020 with dope music vibes and energy from her single release “Settled”, and presently working on her video which was shot for the single a few weeks ago.

The energy pretty much will lead towards a project later on this year, we can say that for sure and if you’ve been a good fan you would agree. We predict that there will either be a complete new album released this year or the Vol.2 of Ada’s EP will surface sometime soon. We will keep you posted if we hear anything more. 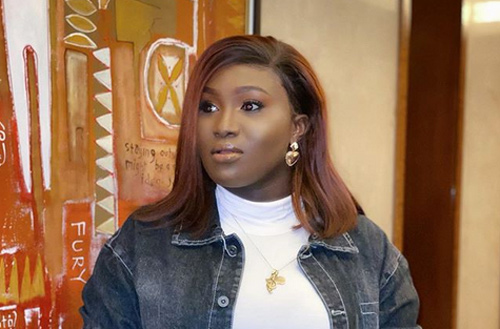 On March 8th this year 2022, Rox Nation will unveil the debut album of her star artist IBK in a Live in Concert holding in Lekki, Lagos. The Album is titled ABBA. While Tim Godfrey may have dropped some of his Live Concert videos as is his custom because of Fearless Concerts, we do hope to see a full body of work from the label’s star artist IBK, with studio recorded songs from the artist and maybe some collaborations.
IBK has released “Iyanu” and “Alewileshe” since her official solo debut last year. and this album is her Debut and will matter a whole lot for the artist and the music label. But we anticipate that we will be in for a ton of treat from her album. 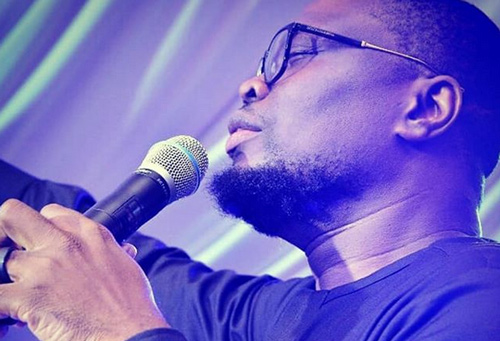 His “Open Doors” album was in 2014, Nosa hasn’t released an official album in more than half a decade and thats like a lifetime in music years. Last year 2019, however Nosa got that huge break slap comeback with his alternative worship single “Na Your Way” which was an instant hit and loved by all. With all hopes, we want to see a new album from Nosa the year.

Let us know your comment below and suggestions on other albums you are aware is in the works and what to expect.